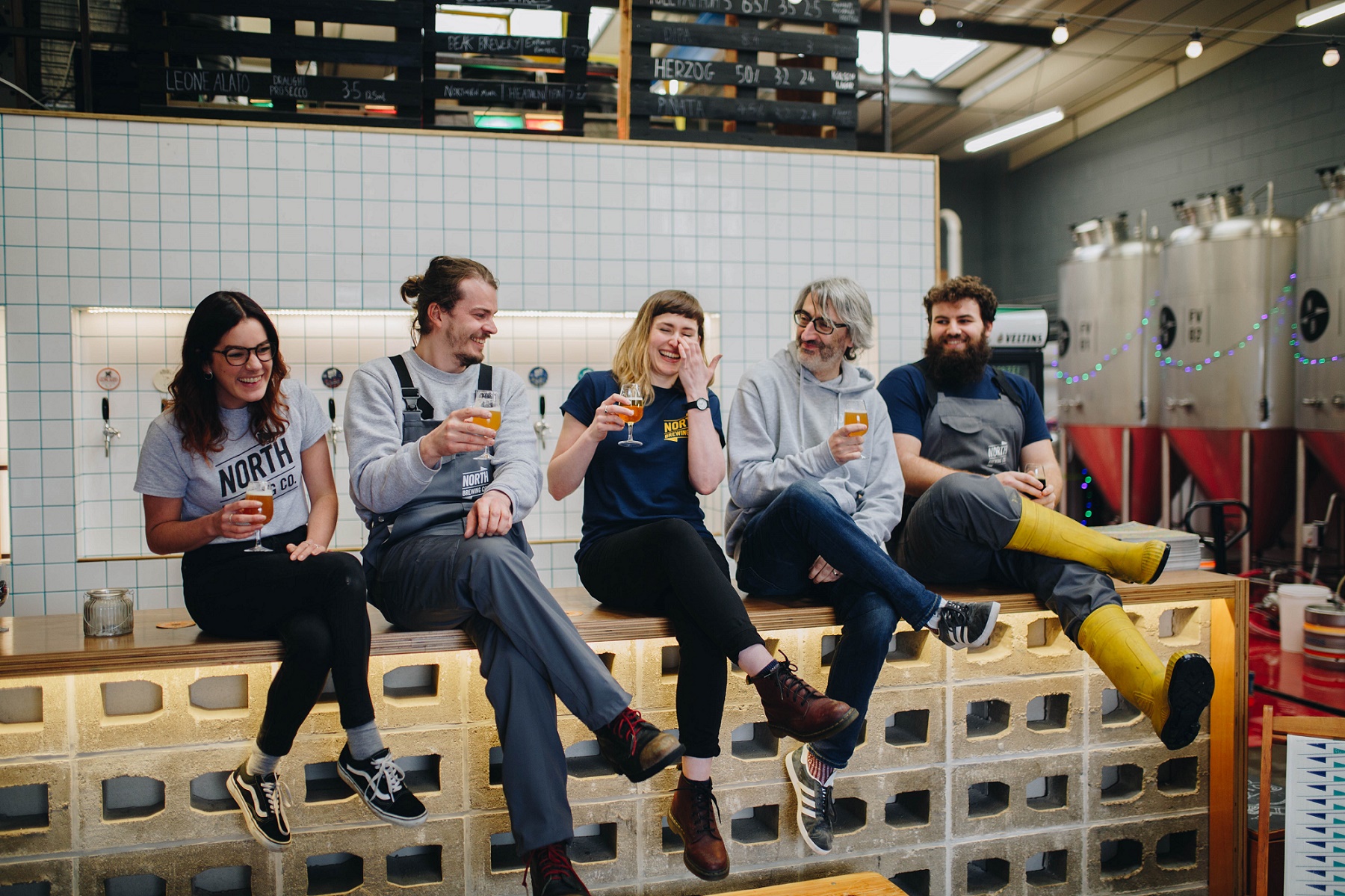 Photo: John Gyngell (second from right) with members of the North Brewing Co team at their Taverners Walk brewery

“At no point when we were setting up the brewery did we think we were manufacturers,” said John Gyngell, joint owner of North Brewing, speaking at a sponsors’ networking event for Leeds Manufacturing Festival, hosted by accountancy firm RSM.

Three years on and with further growth in the pipeline, John and business partner Christian Townsley are on the lookout for new premises.

“We set out with the aim of becoming the best beer brand in Britain and now our biggest challenge is that we can’t make enough of the stuff. We’ve simply outgrown where we are.”

“We started with 50% of what we make going into our own bars and now it’s just a fraction of that and 80% of our beer is pre-sold. Last year we brewed 47 different beers and we’re constantly innovating,” John said.

The image of modern manufacturing is a challenge the Leeds Manufacturing Festival is addressing head on. “Everybody seems to think it’s all gone and we don’t make anything in Leeds any more, says Graham Cooper, head of the Agfa Graphics plant in Seacroft.

“But the facts are that Leeds has the third biggest manufacturing sector by local authority area, with 1,800 firms employing around 26,000 people. Put that together with Bradford, which is the 4th biggest, and you’ve got over 50,000 people employed in manufacturing.”

Food and drink producers account for a large part of manufacturing in the city, with big names in Leeds and the wider region including Arla, Symmingtons, Troy Foods and Bright Blue Foods, which has major production facilities in Bradford and Hull.

But the SME manufacturing sector in Leeds is incredibly diverse and highly innovative as the success of the team at North Brewing demonstrates.

“How did we get here? It’s involved plenty of mistakes, lots of determination, sheer good luck and great people,” John Gyngell comments.

Recruiting the right combination of skills and experience is a major challenge, particularly in manufacturing. North Brewing’s approach is to focus on getting the right people and then train them in the skills they need.

“We're in a sector which is expanding rapidly and, as a result, there is a skills shortage in experienced brewers,” says John. “However we don't see this as an issue. We pretty much take most of our team on as trainees. We want people to love what they're doing and fit brilliantly into our existing team.”

Simon Pilling of transatlantic law firm Womble Bond Dickinson commented: “When we talk to manufacturing clients, we hear all too often the about the skills gap and the challenge of attracting school leavers into the sector.”

That’s what they have joined with Works Recruitment, Leeds City College and RSM to sponsor the Leeds Manufacturing Festival.

“We jumped at the opportunity to sponsor the festival,” said Craig Burrows, managing director of Works Recruitment. As a recruitment agency it’s in our interest to help develop the future talent pool for our industry.” 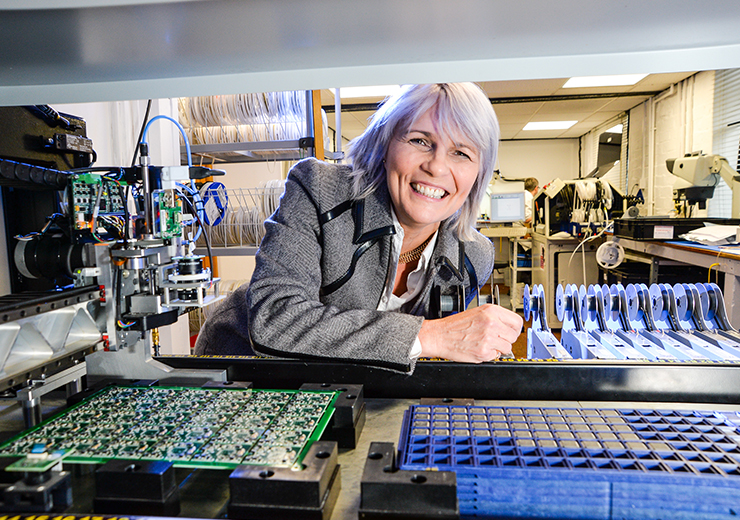 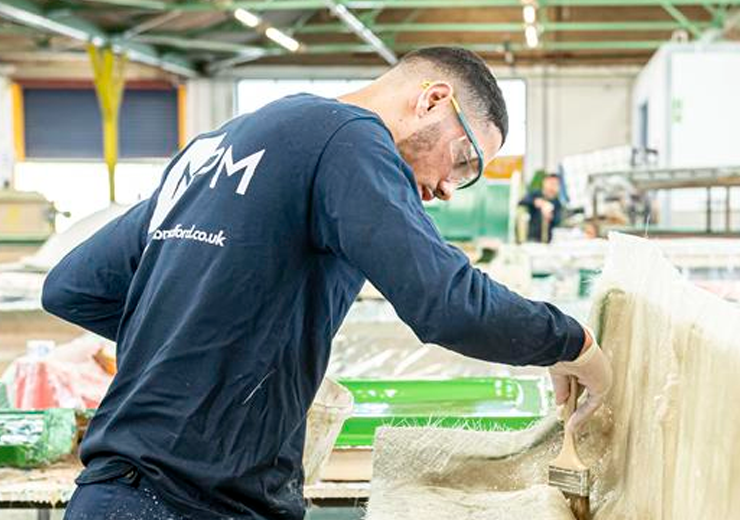